A jumbo mortgage loan is a mortgage that is of an amount above conventional conforming loan limits established by the Federal Housing Finance Agency (FHFA), which administers Freddie Mac and Fannie Mae loans, the government sponsored entities that buy mortgages from lenders. Generally, conforming loan limits vary by location, but in most areas, the limit is $417,000. Those regions designated high cost areas by the FHFA have higher limits, such as Los Angeles and New York. Jumbo loans are generally available for primary homes only, but some lenders may make them available for second homes, vacation homes, and investment properties. 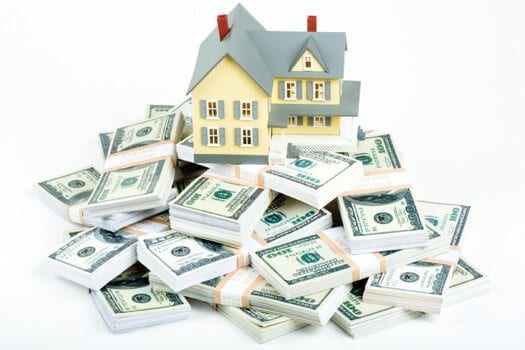 Jumbo mortgage loan requirements are stricter than they were a decade ago, and those that qualify can expect the following terms:

Another feature to the jumbo loan is they are usually made with adjustable rates, as fixed-rate jumbo loans are rare. Most jumbo ARMs move in relation to the 1-year Libor, although some are indexed to the 1-year Treasury.

Jumbo mortgage loans are not traded on the secondary market like conventional loans. They are typically offered by bigger banks who tend to keep them on books. Because they are not commodities, it pays to shop around for a jumbo loan. Though the process for a jumbo mortgage loan is similar to that of a conforming loan, lenders may require two appraisals instead of one. Jumbo loan interest rates have reached historic lows in recent years, and the interest on the loans up to $1 million may be tax deductible.

Lenders are taking a greater risk by lending larger sums in a jumbo mortgage loan, and not just because of the amounts involved. In general, a higher priced home would be harder for a bank to sell in a foreclosure as the market for such homes is smaller. Another risk factor banks take on is home price volatility. Falling house prices tend to be a lender’s biggest worry with jumbo loans; if the borrower defaults, the lender may not make their money back in a foreclosure sale in a market with falling housing prices.

For more information about jumbo mortgage loans in Colorado or other types of home loans, please call or email Integrity First Financial at (719) 385-0777 office, (719) 360-3767 mobile, or vic@integfirst.com.